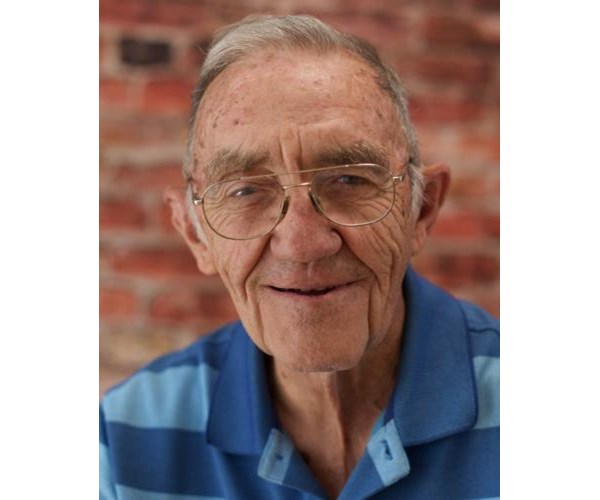 By John D. Austin On Jan 16, 2022
Share
Robert Jamieson, 86, from Bolton, died peacefully on January 4, 2022 at Manchester Hospital. He was born in Hartford to parents, John and Gladys Jamieson, raised in E. Hartford, formerly of Marlborough. Bob was known to everyone as a warm, kind and endearing friend. He was a hard worker throughout his years at US Plywood and then as a delivery driver for commercial cleaning companies. He was an avid gardener, growing vegetables, flowers and berries every summer. He was active in golf leagues and bowling teams at Silver Lanes Bowling for decades. Bob joined the military at 18 and served in the Panama Canal Zone where he met his first wife, Millie. She and her son, Lester, were welcomed with open arms and hearts by Bob’s family. They were later joined by their son, Ty-Scott. They enjoyed many happy years combined with the challenges of cultural and economic changes in the 1960s and early 1970s. This marriage later ended, but led to a lifelong friendship between them. Then, Bob had the chance to meet Jean Roberts, a teacher at Mayberry Elementary School. They married in 1976. After a few years in South Windsor, they moved to a beautiful country house in Bolton. It was their paradise. They traveled the country, took several cruises and had a wonderful life together. When Jean fell ill with Alzheimer’s disease, everyone marveled at Bob’s dedication, visiting him daily for the last 2 years of his life. Bob is survived by his brother, Edward, and his sons Lester and Ty, his stepchildren Glenn and Karen, his grandson Michael, his step-grandsons Ryan, Conrad and Evan. He will be greatly missed, but he left us with much to celebrate in his life. A memorial will be scheduled this spring. To be notified, dial (641) 715-3900, ext. 201251#. For online condolences, please visit www.carmonfuneralhome.com

Published by Hartford Courant on January 16, 2022.