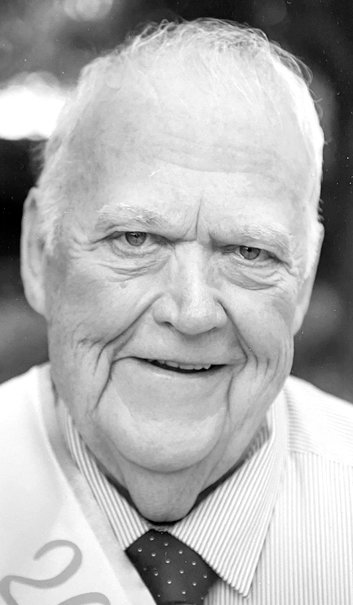 He was born on July 23, 1941 in Cleveland, and he was the son of the late Claude and Martha (Baldwin) Maples. He was a former employee of Cleveland Plywood Company where he worked for many years.

He had many hobbies such as collecting NASCAR memorabilia and old and rare knives. In his later years he started buying, selling and trading vintage cars where he participated in several car shows and won many trophies and awards. He enjoyed going to car shows in Cleveland, Pigeon Forge, and the surrounding area, and he was involved with MainStreet Cleveland Cruise-Ins.

Visitation will be from 5-7 p.m. Friday, March 11, 2022 at the Companion Funeral Home at 2415 Georgetown Road NW, Cleveland, TN, with funeral services to follow with Pastor Tracy Fancler officiating.

A graveside memorial will be held at a later date at the grave in Morris Chapel Church Cemetery at 163 Horton Lane SE, Cleveland, TN.

We invite you to send a message of comfort and to consult the family guestbook on www.companionfunerals.com.

Loans granted to BFIL without a wink from the client due to a technical glitch: IndusInd Bank