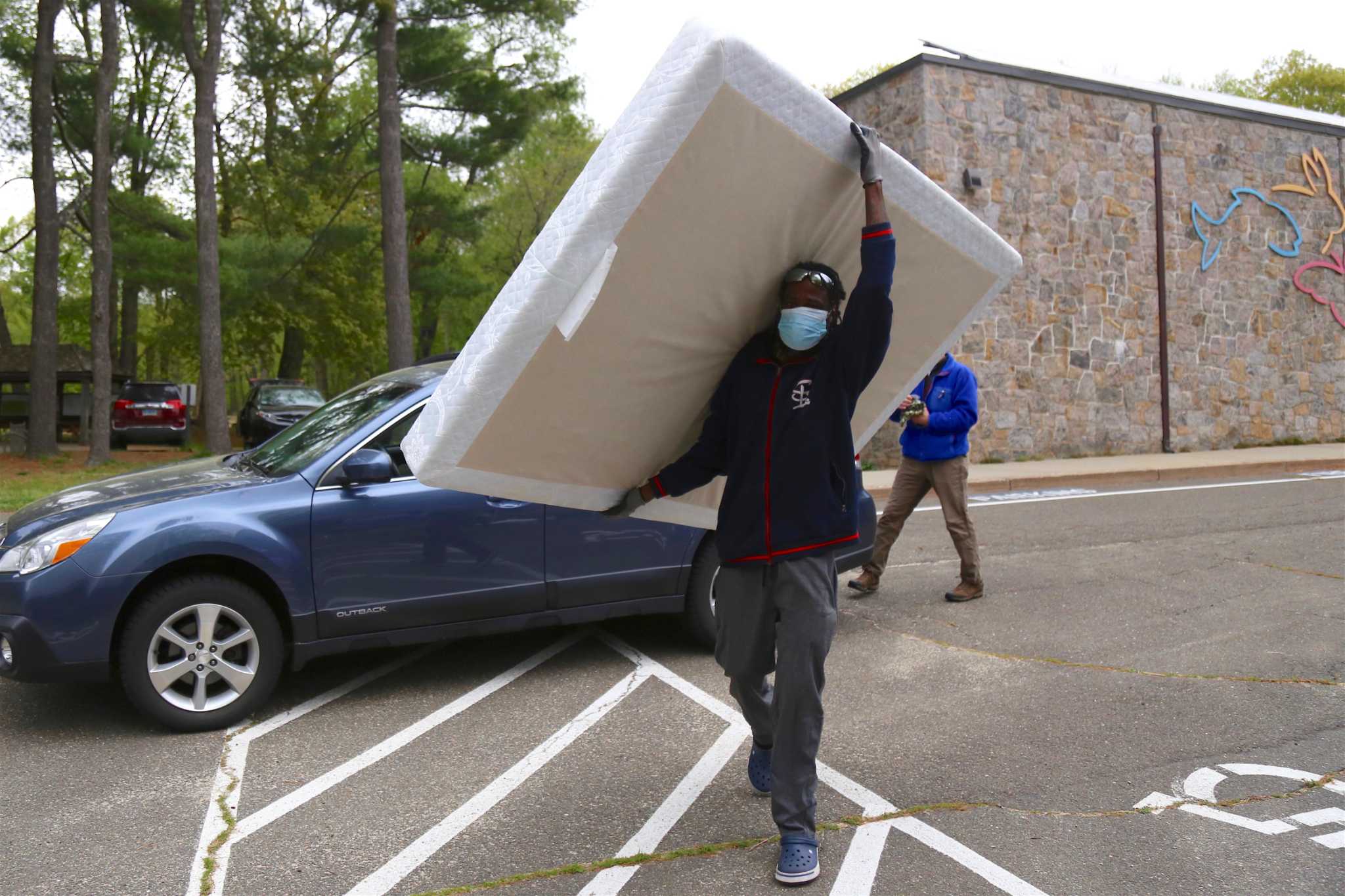 Six years after enacting mandatory recycling of mattresses and box springs, more than a million of them have been deconstructed for reuse in Connecticut.

As part of the “Bye Bye Mattress” program overseen by the Alexandria, Virginia-based Mattress Recycling Council, some 300 Connecticut transfer stations, retailers and other entities accept mattresses and box springs. New Haven, Cheshire, Orange, Fairfield and Westport are among the municipalities that organize free collections once or twice a year.

The non-profit Park City Green mattress recycling facility pays $ 2 for each mattress or box spring deposited directly at its facility on Iranistan Avenue in Bridgeport. Willimantic Waste also recycles mattresses at its Windham plant. Information can be found at ByeByeMattress.com.

MRC runs similar programs in Rhode Island and California, with combined collections exceeding 8 million units in all tri-states as of September. The non-profit organization reported an operating deficit of $ 5.4 million in 2019 on $ 49.3 million in revenue, according to its latest Internal Revenue Service report online. This followed a surplus of $ 9.8 million the year before.

Consumers fund the recycling program with a fee of $ 11.75 on the purchase of each mattress and box spring, up from $ 9 in 2020. Mattress drop-off is free at the vast majority of municipal transfer stations in Connecticut.

The MRC reported a 13% increase in Connecticut collections over a 12-month period through June, to more than 213,500 box springs and mattresses. This prevented some 3,800 tonnes of material from ending up in incinerators and landfills.

The materials are reused for carpet padding, insulation, air filters and steel products.

MRC is still working on a few issues in Connecticut collections, including mattresses that make their way to incineration plants like Wheelabrator Bridgeport, which burns trash to generate electricity and ash for landfill. Upon coming into contact with the garbage in the trucks, the mattresses are no longer suitable for recycling.

About 27% of mattresses were rejected last year as candidates for recycling, whether due to contamination or the discovery of bedbugs in the ticking.

The MRC is still investigating how the wooden box spring frames can best be reused, given the challenges of removing embedded nails and staples. Potential options include conversion to particle board or wood pellets for furnaces.

And MRC is analyzing whether chemicals can be extracted from foams and textiles for various uses, possibly in new batteries. Dow recently opened a new factory to make a foam product it calls Renuva for reuse in foam mattresses.

Many types of wildlife use Canadian spruce for shelter, food