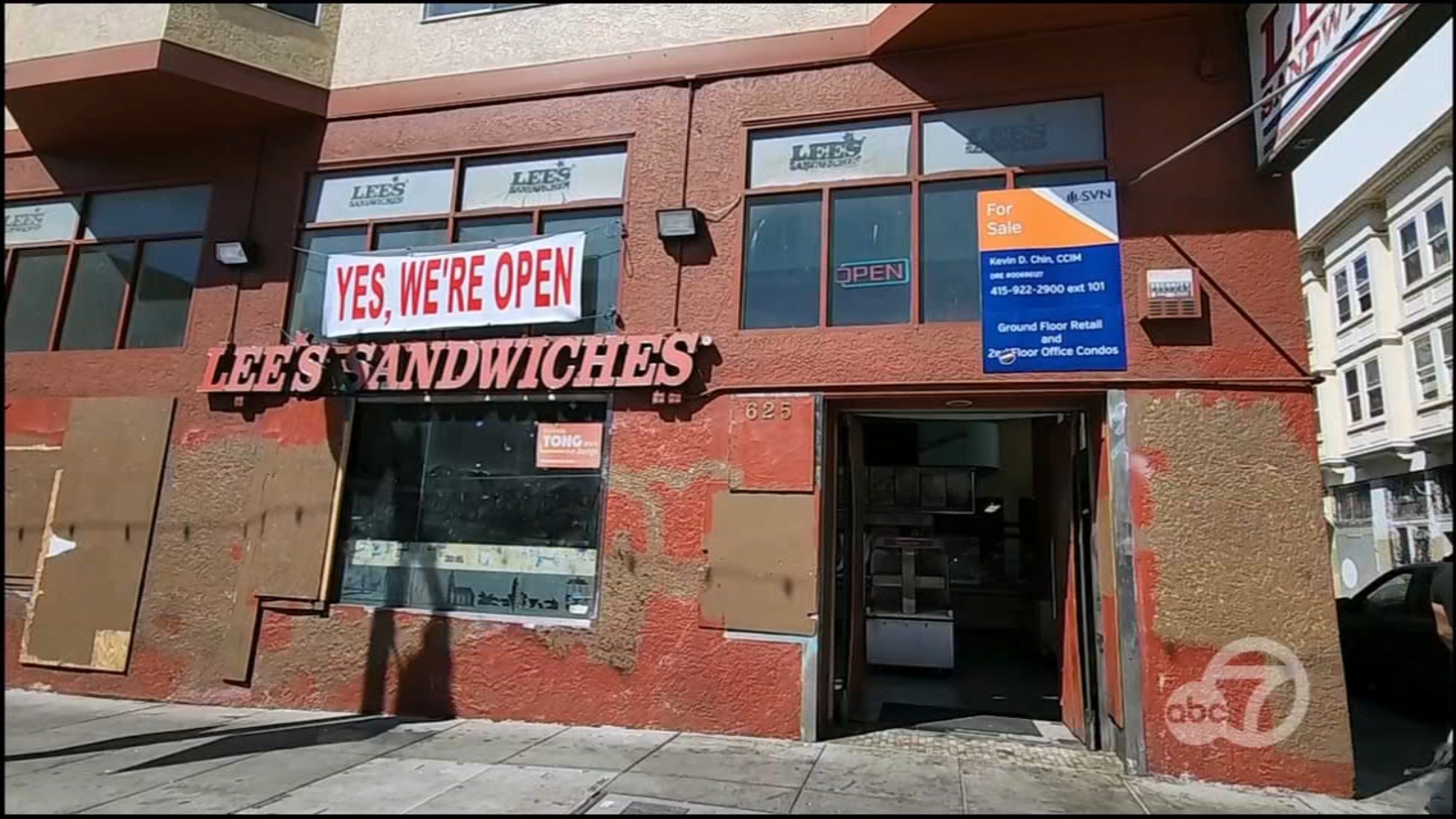 SAN FRANCISCO (KGO) — An Asian-owned sandwich shop in the Tenderloin neighborhood of San Francisco is under siege as burglars have targeted the business at least twice a week for the past few months.

Things got so bad at Lee’s Sandwiches that every front window was covered with plywood.

Inside, merchandise has been removed from shelves for safekeeping.

The executive director of the Tenderloin Merchants Association says the burglars stole hundreds of dollars worth of merchandise with each break-in and caused significant property damage.

He says it happens so often that traders have stopped calling the police.

Rene Colorado says burglars also get it when the association’s Community Ambassadors patrol the neighborhood.

Burglaries are timed before Ambassadors start their shift.

These ambassadors recently started wearing body armor after one was held at gunpoint.

The group is now asking Mayor London Breed for more funding to expand the program and appealing for the support of Supervisor Dean Preston.

If you’re on the ABC7 News app, click here to watch live