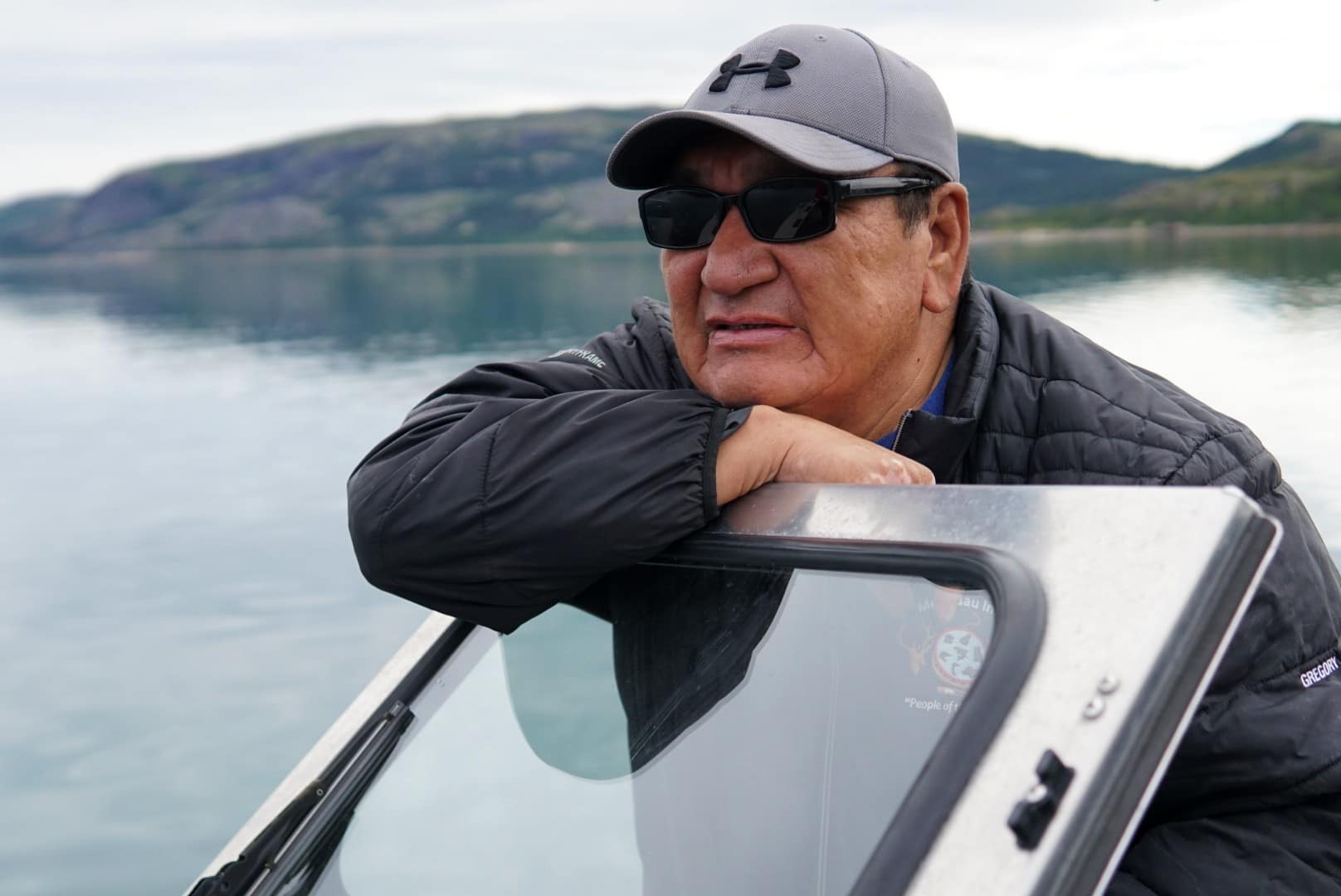 It’s a quiet September afternoon and Gregory Rich’s boat is crossing an ocean as flat as glass. A flock of Canada Geese forms overhead as the beauty of northern Labrador unfolds before him.

Rich guides his motorboat through an abandoned community that in the 1990s became synonymous with Canada’s shameful history of treatment of Indigenous people.

With familiar ease, Rich, 54, sails from the wharf in Natuashish – one of two Innu communities in Labrador and the only one on the North Shore – to his former home.

“It’s Davis Inlet. This is my birthplace,” Rich says, as the boat slows down and the last remaining houses begin to appear.

Straight: the place where he started a family, then lost it.

“A lot of good and bad memories here,” he says. “We had no running water, we had no heating, we had to haul wood in the winter.”

Rich was born in Davis Inlet in 1968, just a year after the Mushuau Innu were lured to the remote island by provincial government promises of a better life. The promises turned out to be false; Slums, the removal of traditional hunting routes, and abject poverty awaited the new settlers.

Rich grew up in the island community, married and started a family.

And then came an unfathomable drama.

“The house fire…it’s on the hills there,” he said, pointing to an area of ​​the former community that is now overgrown.

On Valentine’s Day in 1992, Rich’s five children and one other child died in a house fire. Rich and his wife weren’t home.