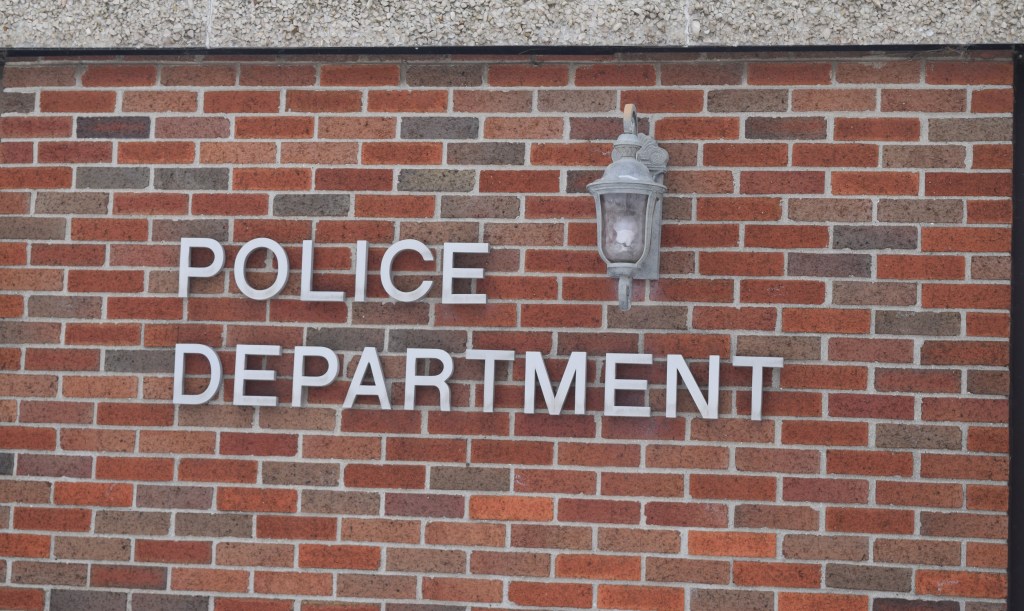 About $15,000 worth of air conditioning and heating units, as well as laminate flooring, were stolen from a construction site in Southgate.

The thefts were reported on the morning of March 9 in the 18000 block of Middleton. A person working for Redwood Living told police that when he arrived at work that morning, he noticed the garage door was open about 1 foot and several items were missing.

Items stolen included five Trane XR air conditioning and heating systems, valued at approximately $2,500 each; as well as 40 boxes of laminate flooring, worth around $60 a box.

The person who reported the crime said the last time he saw the objects was around noon on March 4. He told police the garage was being used as a temporary storage location for air conditioning units and flooring while the construction crew completed construction. on the new house.

The employee said he closed the garage door before leaving on March 4, but was unsure if the door was properly secured, as no damage was observed on the door.

The reporting officer said a grey/yellow cart was found in the garage that did not belong to the construction crew. The trolley was taken to the police station, where it was placed inside the evidence room.

Friday Finds: A gem or two from the week that has been