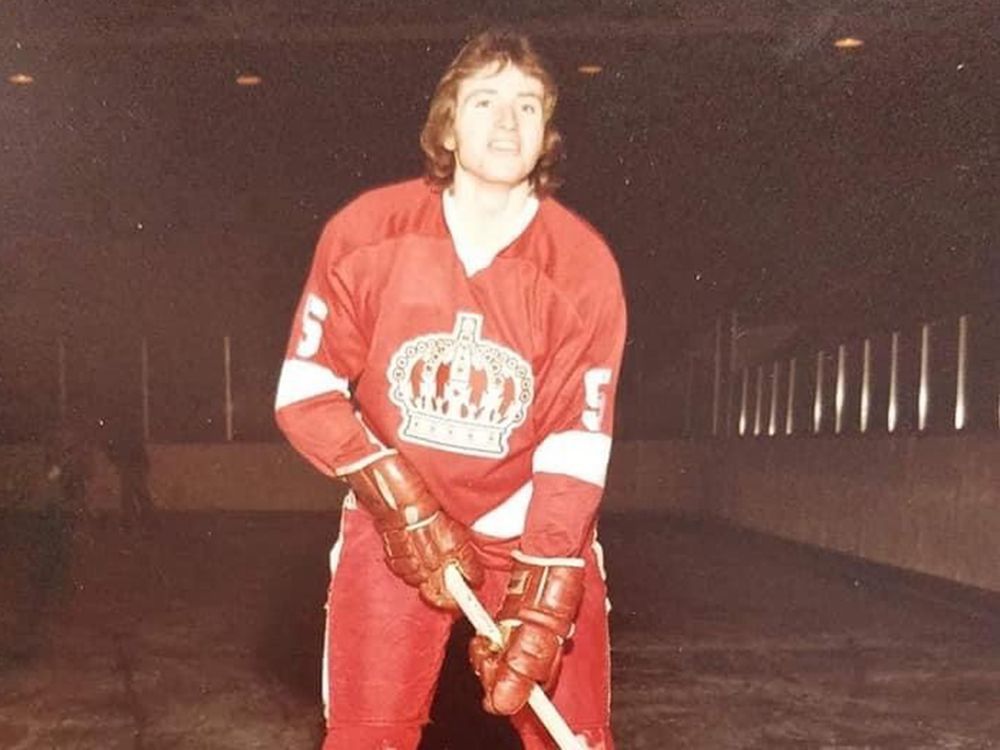 Gord Barratt was unimpressed with the Pembroke Memorial Centre. Not surprising. In the fall of 1972, the PMC was partially condemned, fearing that its roof might be compromised. Large wooden beams had been installed to reinforce the roof of the building, and much of the seating was covered in plywood and banned until engineers could properly repair the damage inflicted by an overload of snow the previous winter.

Across the province, there were concerns about the state of public buildings after a record snowfall caused the collapse of several facilities, including a section of the Brockville Memorial Center which ultimately led to the demolition of the Brave. Out of an abundance of caution, the province’s Department of Labor had issued directives to several communities to ensure the safety of their buildings. So when Barratt arrived in Pembroke, the future of his memorial center was in question.

Lumber Kings president Jack Minns was not happy. The PMC’s reduced seating capacity meant fewer tickets to sell, and the loss of revenue meant it would be more difficult to meet the running expenses of the team. Minns and team general manager Art Bogart had been lobbying the city to add more seats because they knew they had a great team that could compete for a national championship. Every game this season has been sold out as the team went 47-4 and 4 in the regular season and aimed for a national Junior A championship.

Bogart and head coach Mac MacLean had scoured the province for talent. That’s how Barratt ended up in Pembroke. He had been drafted into the Ontario Hockey Association by the London Knights, and after a year playing major junior in London, he bounced back with other OHA teams in Brantford, Sault Ste. . Mary and Guelph.

“It was a chance meeting in Kitchener when I first met Mac MacLean and he offered me the opportunity to play for the Kings,” said Barratt, who was encouraged to accept the offer of play in Pembroke by a former London knight and close friend. , Bob Wright. Wright had already been persuaded to join the Lumber Kings for the 1972-73 season.

“He told me the Kings were a great team to play for, but there was not much to say on the ice. He was so positive about playing in Pembroke that he convinced me to make the move. It was the best decision I made while I was in junior hockey,” said Barratt, some 50 years after playing with the Kings.

It didn’t start well for Barratt. He arrived in Pembroke in November and fell ill. It turned out to be pneumonia and it cost Barratt a bunch of games before he was healthy enough to play but when he got into the lineup he got found his rhythm. Playing on a line with future NHL player Tim Young and his buddy, Bob Wright, the line combined for 182 points. Barratt played only 31 regular season games, but he scored 21 goals and added 27 assists.

He quickly learned that there was a passion for hockey in Pembroke that he had never known. It was motivating and in one game Barratt scored five goals. It was actually six, but the last one was disallowed because he kicked the puck into the net. Memories of playing in Pembroke have stayed with him for the rest of his life.

“It didn’t take long for me to get swept away by the support we got from the Pembroke fans. Obviously, hockey was a passion in the Ottawa Valley that I had never seen before. It was amazing to play hockey in this old rink that had started to develop its own character. The fans would never allow us to lose,” Barratt said.

Unfortunately, the team ended up losing. After going undefeated at home in the regular season, winning a league title and knocking out the Saint Paul Vulcans, Chatham Maroons and St. Jerome Allouettes en route to the Centennial Cup final, they ran out of game play. gasoline against the Portage La Prairie Terriers. .

The start of the series was delayed when The Burrow Arena was deemed unplayable due to a leaky roof, leading to the National Finals in Brandon and Winnipeg, Manitoba. “We sat around doing nothing for days, which made us come out flat. We never regained the magic momentum we had,” Barratt said.

After the season ended, Barratt attended training camp with the Detroit Red Wings. He then made the decision to quit hockey and pursue a career in law enforcement. He joined the Metropolitan Toronto Police in December 1973 and served for 36 years before retiring as a Staff Sergeant.

Barratt will be among several players from the 1972-73 Lumber Kings team who will be honored at a special pre-game ceremony during the Kings’ game on Sunday, Dec. 4 against the Ottawa Junior Senators as the Kings score the fiftieth anniversary of one of the franchise’s greatest teams.