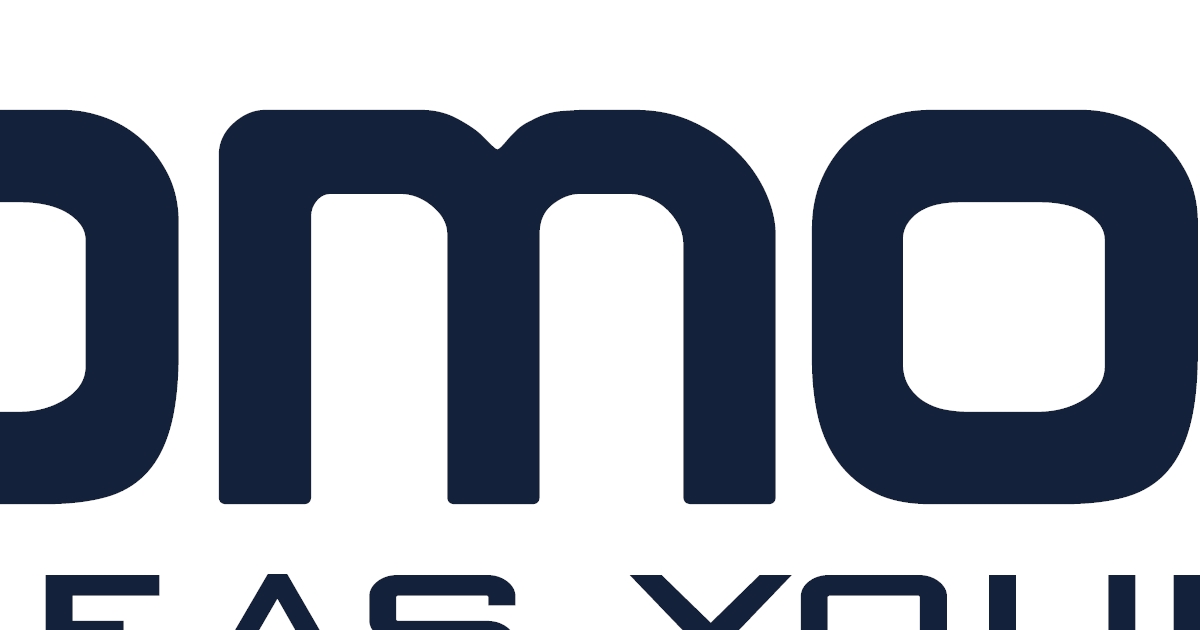 Kolkata, West Bengal, India:
PromotEdgeEast India’s leading integrated marketing agency, celebrates its 7th anniversary as it embarks on a new journey with more challenges. Mr. Saurav Agarwal and Mr. Avik Guhathe co-founding duo, added “the vision is to become this ultimate digital desi agency that transcends Indian sensibilities at every level like no other and builds that seamless bridge between online and offline”.

Credited with creating East India’s first sports IP at Volley Biswas, for Team Kolkata Thunderbolts, creating brand voices for Fortune 500 company at Sany and collaborating with world class companies at Tata Metaliks, Tega Industries, Austin Plywood, etc. Mr Sayantan Guha, Creative Director added that “the agency is looking to become a fierce force with a team that specializes in all industry sectors and services expertise.” Boasting a team of diverse age groups, minds and skills, Mr. Vinay Kumar AgarwalDirector of Strategy added: “The agency’s 7-year success story would not have been written this way without the efforts and commitment of our team.

Kolkata Thunderbolts victory as RuPay Prime Volleyball League champions released by Sony Pictures Limited added the icing on the cake as the agency celebrated partnering with a team instilling a new volleyball sports culture in the state, with a rooted narrative for Bengal they literally invented change with the campaign”Banglar Ball Bodley Gechhey” Celebrating a massive and successful brand campaign and 2.5 million organic social media impressions, they celebrated yet another victory for Bengal which sums up their slogan for this new team “Khelbe Bangla. Jitbe Bangla.

Speaking of PromotEdge, Mr. Pawan Kumar Patodia, Co-Founder and Chairman, KTB, said “The campaign resonatesd well with the fans. PromotEdge succeeded created the Volleyball Voice of Bengal foundation, In recognition of their hard work, we presented them with an LED on-pitch presence at team league games and a stadium full of cheer. of “Khelbe Bangla, Jitbe Bangla”.”


The next big step for the agency is certainly the rebranding work for Utkarsh, India – a leading manufacturer and exporter of steel structures, ERW steel pipes and polymer products. The campaign proudly announced Utkarsh India as “The Unseen Force” that touches every Indian household being the silent support behind a convenient and hassle-free lifestyle.

Apart from branding, the agency has bagged more than 50 of the prestigious web design and development accounts, namely Balrampur Chini Mills, TATA Steel Long Products, Austin Plywood, etc and executed with absolute expertise. Additionally, one of the health leaders in Kolkata BP Hospitals Poddar commercials have become the talk of the town.

The agency envisions being one of the pioneering voices of the country’s integrated marketing as it moves from tradition to trend and becomes a home for global minds with desi roots, who think outside the dabba every day of the week.

Expensive homes on the market in Rapid City | Local